Hundreds march against crime in S.Africa 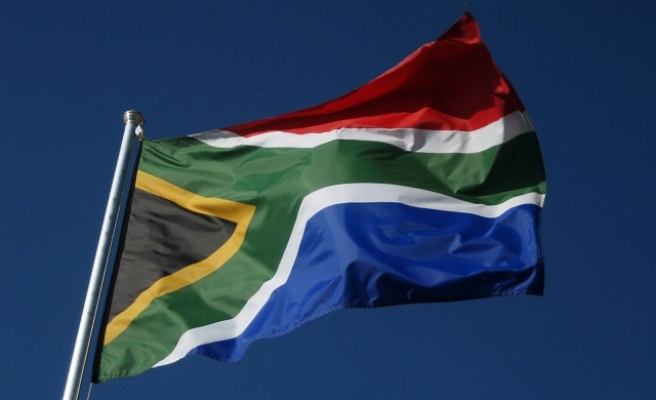 Hundreds of South Africans marched this weekend on the streets of Lenasia, a city south of Johannesburg, to protest high crime levels in the country.

Residents said they are living in fear because of drug lords and other criminals operating in the city.

According to recent statistics, South Africa has one of the highest crime rates in the world with 47 murders reported every day.

“I participated in the protest because crime has gone out of hand in Lenasia and we want police to do something about it,” Yunis Amaji, a protester, told Anadolu Agency.

Protesters were escorted by police as they marched through the streets, chanting slogans against crime.

Ismail Vadi, a member of the executive council in the Gauteng provincial government, told Anadolu Agency that the protest was part of a province-wide campaign launched by the African National Congress (ANC) party and other organizations.

“Criminals are not just hijacking vehicles, but people are being killed or injured,” Vadi said.

He added that the object of their campaign is to mobilize communities to create a united front against crime in the province.

This year alone, over 50 police officers have been killed by criminals in Gauteng province, which includes Johannesburg and Pretoria.