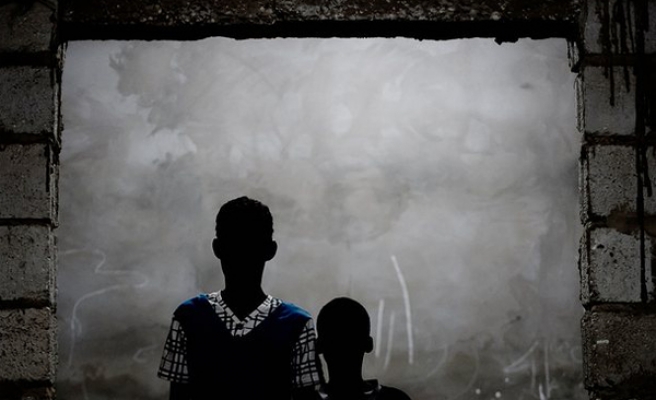 Hundreds of thousands of children in central Kasai region are likely to die in the coming months if food aid is not delivered to them soon, World Food Programme (WFP) and regional officials warned Sunday.

Chaos in Kasai region has been simmering for months, with thousands of people dead and injured.

After the death of their leader, the militiamen launched attacks on police, army and civilians in Kasai. The Catholic church in DRC recently said more than 3,000 people have been killed and thousands others displaced due to clashes.

In a statement, WFP Executive Director David Beasley termed the situation in Kasai as “appalling”.

He said the WFP currently only has 1 percent of the funding it needs to help people in Kasai and warned that if nothing is not done within a few weeks, the situation will become terrible with thousands of children dying from hunger.

Beasley said: “The situation in Kasai is desperate. We need help, and we need it right now. Several hundred thousand children will die in the next few months, if we don't get funds to buy food.''

He added on that according to the body’s research team which returned recently from Kasai, many children there have died already.

Kale told Anadolu Agency parents at internally-displaced people’s camps in Kasai did not have enough food to feed their children.

“Thousands of children in Kasai region are malnourished. The parents are not involved in growing food due to insecurity and organizations that give them food provide them with little food,” he said.

He added there was an urgent need to provide food to the displaced people and their children to avoid a catastrophe in the near future.