Prosecutor Fatou Bensouda said that due to limited resources and "given this council's lack of foresight on what should happen in Darfur, I am left with no choice but to hibernate investigative activities" 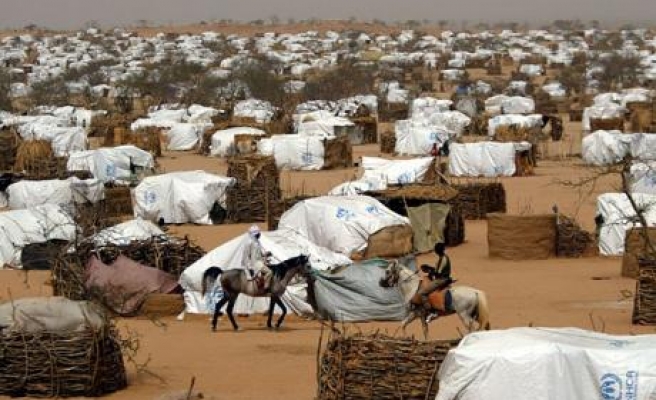 The International Criminal Court's prosecutor said on Friday that she had shelved an investigation into war crimes in Sudan's Darfur region for lack of action by the United Nations Security Council to push for arrests.

None have been arrested.

The court referred Sudan to the Security Council in 2010 for non-cooperation. Kenya, Djibouti, Malawi and Democratic Republic of Congo have been referred to the council for failing to arrest Bashir when he visited, along with Chad, which was cited three times. The council has not responded to any of the referrals.

Prosecutor Fatou Bensouda said that due to limited resources and "given this council's lack of foresight on what should happen in Darfur, I am left with no choice but to hibernate investigative activities in Darfur as I shift resources to other urgent cases, especially those in which trial is approaching."

In the 20th briefing by the ICC prosecutor to the 15-member Security Council on the Darfur case, Bensouda said the situation in Sudan's conflict-torn western region continued to deteriorate and more brutal crimes were being committed.

Council action is seen as unlikely because veto-wielding member China traditionally acts as Khartoum's protector. China abstained on the council vote in 2005 that authorized the ICC to investigate Darfur but has said it has "serious reservations" about the charges against Bashir.

"We find ourselves in a stalemate that can only embolden perpetrators to continue their brutality," Bensouda said. "What is needed is a dramatic shift in this council's approach to arresting Darfur suspects."

Law and order have collapsed in much of Darfur, where mainly non-Arab rebels took up arms in 2003 against the Arab-led government in Khartoum, accusing it of discriminating against them. Peacekeepers have been deployed in the region since 2007.