ICC will not investigate post-poll violence in Gabon

The reelection of President Ali Bongo in August 2016, by just a few thousand votes, led opposition leader Jean Ping to accuse the administration of electoral fraud. 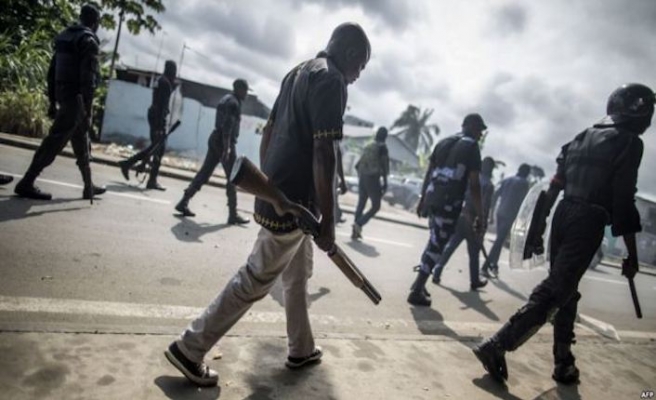 The International Criminal Court will not open a formal investigation into claims of post-election violence following the disputed 2016 presidential election, the ICC's chief prosecutor said Friday.

"There is no reasonable basis to believe that the acts allegedly committed in Gabon in the context of the 2016 post-election violence" amounted to crimes against humanity that the court is mandated to investigate and prosecute, Fatou Bensouda said in a statement.

"The legal requirements for opening an investigation into the situation in the Gabonese Republic ("Gabon") have not been satisfied," the statement concluded.Violence broke out days after the vote, and opposition figures say that dozens  were killed in the ensuing clashes. The official toll was only four dead according to the earlier ICC report .

Ping and 15 non-governmental organisations had complained about the violence and Bensouda's office carried out a preliminary examination into the accusations.

The prosecutor said Friday that the court's decision "by no means diminishes the seriousness of the violent acts and human rights violations that appear to have occurred in Gabon in the course of the post-election crisis".

Should new information come to light "warranting the reconsideration of my Office’s conclusions, the preliminary examination could be re-opened."