In Algeria and across the entire Maghreb in North Africa, many people continue to suffer or die because of the lack of donors. 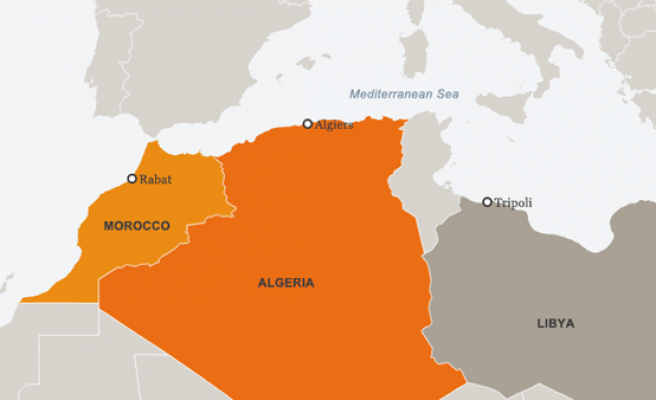 By donating one of her kidneys, Nawel gave her husband Boubaker Ziani a new lease on life after he had undergone 16 years of dialysis.

Part of the problem lies with laws restricting the harvesting of human organs, coupled with cultural or religious reticence, despite Muslim theologians' approval of organ donations.

Ziani's wife offered him a kidney after she saw that he had become too weak to play with or even to hold his children.

He had long rejected her willingness to help, but in the end as no other donor was available, he finally relented.

He had the operation at one of Algeria's two main centres for kidney transplants, the University Hospital in Batna, 435 kilometres (270 miles) east of Algiers.

"I'm like a newborn," Ziani told AFP, tears in his eyes.

In a consultation room, 47-year-old Abderahmane said he hoped an end to 24 years of dialysis was in sight thanks to a kidney from his mother.

"Dialysis has dominated my life. I want to take a break from this machine and live," he said.

He suffers from a hereditary condition that also affects two of his brothers. Lacking access to transplants, one of them has died and the other has now been on dialysis for two years.

More than 22,000 people in Algeria suffer from renal conditions and are forced to undergo dialysis, according to the ministry of health. A third are waiting for a transplant.