India looks to Africa for new trade at major meet

FM Swaraj says India is committed to Africa's economic rise, as it ramps up race for resources on energy and mineral-rich continent where rival China already has major head start 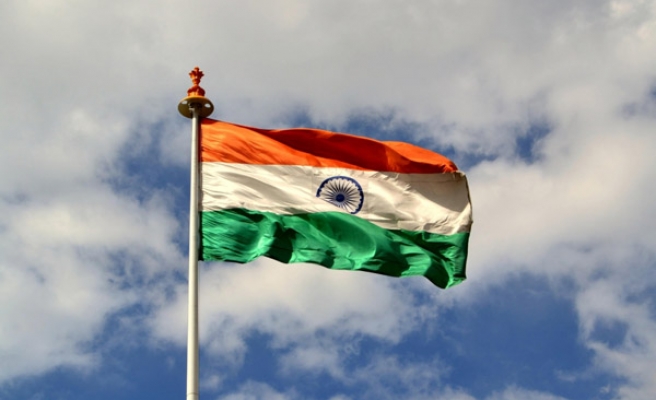 India on Sunday hailed Africa as a frontier of new opportunities ahead of a major gathering of the continent's leaders in New Delhi to boost trade and investment.

Foreign Minister Sushma Swaraj said India was committed to Africa's economic rise, as it ramps up the race for resources on the energy and mineral-rich continent where rival China already has a major head start.

"Today, with substantial trade and investments, Africa is a frontier of new opportunities," Swaraj told African dignitaries in Delhi on Sunday.

"We are interested in Africa's economic growth and its integration with the global economy," she said ahead of Monday's official start of the India-Africa Forum.

The event, postponed since December over the Ebola crisis, will be the first under Indian Prime Minister Narendra Modi and the biggest gathering of foreign dignitaries in the country since 1983 with some 1,000 delegates.

Nigerian President Muhammadu Buhari said in a statement the summit would address issues of "common concern" such as climate change and international terrorism.

It will include heads of state, businessmen and journalists, although African leaders are not expected to arrive until Wednesday, ahead of the main summit the next day, followed by bilateral meetings with Modi.

"This is the largest summit of African countries outside Africa," Modi said on Sunday.

India's presence in Africa is dwarfed by China, whose bilateral trade topped $200 billion last year -- more than the GDP of the 30 smallest African economies combined.

But India is gaining ground, with trade swelling from about $3 billion in 2000 to $70 billion in 2014, according to government data.

The first India-Africa summit was just seven years ago -- long after China, the European Union and Japan held similar meetings.