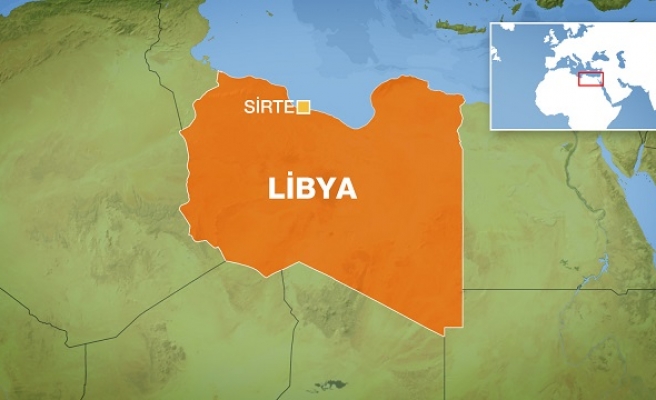 The ISIL militant group on Monday called on residents of Libya’s coastal city of Sirte – which it captured in January – to pledge their allegiance to the group and “repent for their sins” before the end of this month.

ISIL seized control of Sirte in January following the withdrawal of forces dispatched by Libya’s Tripoli-based government to secure the city.

In a message broadcast on a local radio station, Hassan al-Karami, a local ISIL leader in Sirte, said that a “religious court” would be established in the city in early October tasked with trying perceived offenders.

According to the broadcast, the group plans to punish anyone found to have worked for the regime of former strongman Muammar Qaddafi – who was ousted and killed in 2011 – or who took part in the so-called “Revolutionaries' Brigades”.

The brigades were established in the wake of a bloody uprising that erupted in early 2011 as part of the “Arab Spring” and which eventually led to Qaddafi’s ouster and death.