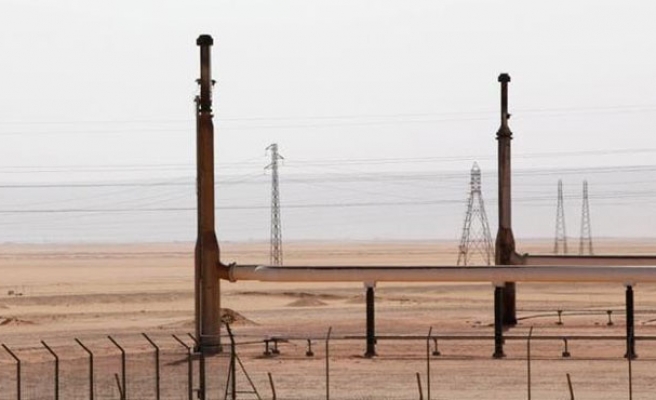 Members of a group loyal to the ISIS in Libya have made advances towards the country's largest oil terminal, according to eyewitnesses and the Libyan army.

ISIS-affiliated group on Monday night staged a military parade in the town of Noufliya, which lies some 60km from the eastern oil port of Sidra, local residents told.

Army spokesman Ibrahim al-Mismari, for his part, told reporters that "Dawn of Libya" militiamen – who remain in de facto control of capital Tripoli – had engaged in deadly clashes with ISIS near the town on Sunday.

"The clashes erupted after four [Dawn of Libya] militants attacked an ISIL checkpoint near Noufliya," he said.

For over two months, Libyan troops loyal to the Tobruk-based government have laid siege to the eastern city of Darnah.

Darnah is considered a stronghold of several militias, including ones that have sworn allegiance to the ISIS.

In the more than three years since, rival militias have frequently locked horns, often bringing violence to the country's main cities, especially Benghazi and capital Tripoli.

The sharp political divisions have yielded two rival seats of government in Tripoli and Tobruk, each of which has its own institutions.