Ansar Al-Sharia has formed an Islamic police force and Islamic courts in Benghazi. 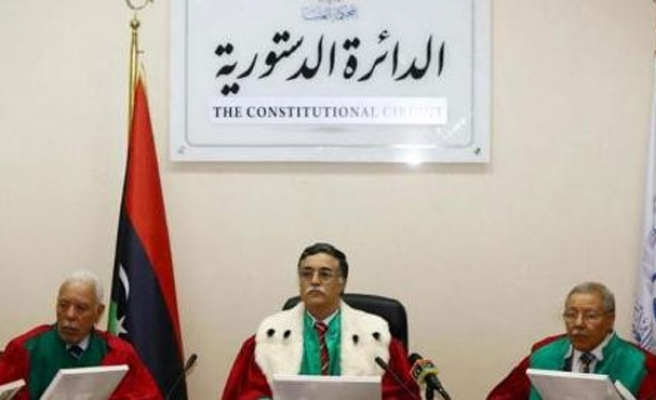 The Ansar Al-Sharia organization has formed an Islamic police force and Islamic courts in areas it controls in the eastern Libyan city of Benghazi, an organization official has said.

The official, who requested anonymity, told The Anadolu Agency on Sunday that the organization had also launched a morality police force known as the "Promotion of Virtue and the Prevention of Vices" in the areas it controls in Benghazi.

"All these agencies have already started doing their work this week," the official said.

He added that these agencies would do the same work in other areas to be "liberated" by the organization in the future.

Ansar Al-Sharia has been fighting against the Tobruk-backed parliament for control over Benghazi and other Libyan cities.

Organization members say they seek to apply Islamic law in the areas they control. They renounce democracy and elections.

In 2012, the United States included some of the leaders of the organization in its international terrorism list.

On Nov. 22 of 2014, the United Nations Security Council included Ansar Al-Sharia in a similar terrorism list.

Libya has remained in a state of turmoil since the downfall of the regime of the late leader Muammar Gaddafi in 2011.

Rival militias have frequently clashed in the country's main cities, including the capital Tripoli and the eastern city of Benghazi.