Israel has 'no knowledge' of drone shot down in Sudan

Arab media has cited the Sudanese army as saying it shot down an Israeli drone in the Valley of the Prophet whilst Israel claimed it had no knowledge of such an incident. 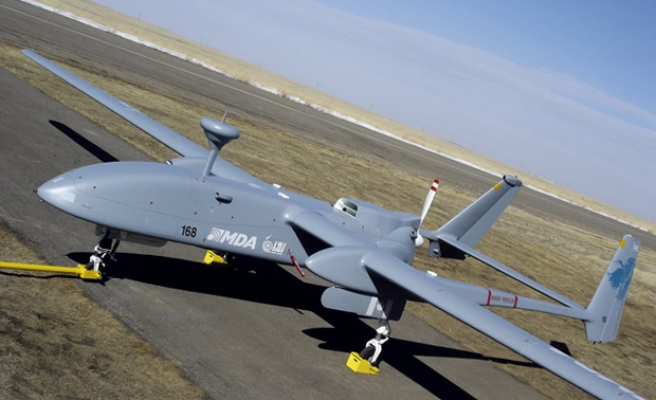 The Israeli government said it has "no knowledge" regarding a drone that was reportedly shot down by the Sudanese army in Khartoum, Israeli radio reported on Wednesday.

"I have no knowledge that an Israeli drone was shot down in Khartoum," the broadcaster quoted an unnamed official source as saying.

The remarks came on the heels of reports saying that an Israeli drone had been shot down by Sudanese air defenses over Khartoum.

Colonel Alsoarmi Khaled Saad told Sky News in Arabic that army anti-aircraft defense missile systems intercepted a "flying object" similar in appearance to a plane or a missile," in Omdurman.

Earlier in the day, the Sudanese army dismissed reports of a foreign air attack on targets in Omdurman, capital Khartoum's sister city.

"A moving object was detected over northern Omdurman and Sudanese anti-aircraft defenses fired at it," army spokesman Al-Sawarmy Khaled Saad was quoted as saying on Wednesday by the Al-Sudani newspaper.

"Air defense commanders rushed to the site… and there was no sign of domestic or foreign attack," he said. "The situation is stable and there is no cause for concern."