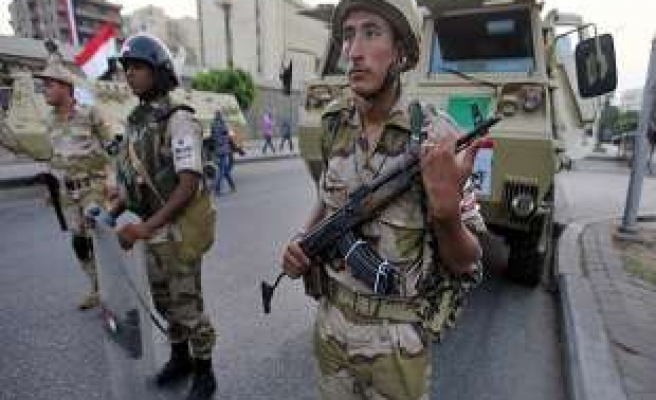 An Israeli security official arrived in the Egyptian capital on Tuesday for an hours-long visit, a security source at Cairo International Airport has told the Anadolu Agency.

It is the third such visit by an Israeli security official in Cairo within the last two weeks for talks with Egyptian counterparts.

According to the source, the Israeli official, accompanied by two aides, landed in Cairo aboard a private a plane from Tel Aviv.

The source stopped short, however, of giving details about the identity of the visitors.

Talks are expected to tackle developments in Egypt's Sinai Peninsula, where the Egyptian army is waging an ongoing campaign with the stated aim of combating "militancy and terrorism".

Experts say the campaign represents the largest military operation to be seen in the restive peninsula in decades.

Egypt's Sinai Peninsula, which shares borders with both Israel and the Gaza Strip, has seen almost daily attacks by unknown gunmen since the July 3 military ouster of democratically elected President Mohamed Morsi.