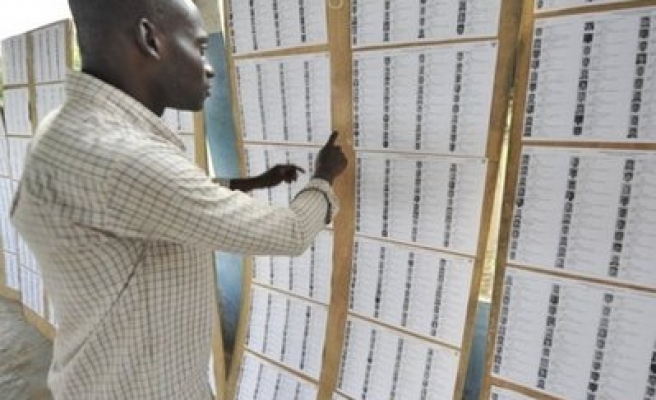 Ivory Coast has completed a key step towards producing a final electoral list, as the period for dealing with challenges to voter registrations closed overnight, an electoral commission spokesman said.

"The contestation period is finished. From today, we can start to produce the definitive electoral list," he said.

According to its own timetable, the electoral commission must now validate the final electoral list by Sept. 2.

The election is badly needed to restore normality to a nation divided in two by a 2002-3 war, which left it half controlled by rebels.

Urgent reforms to the cocoa sector in the world's top grower hinge on the vote taking place peacefully and delivering a clear, uncontested leader.

The process of contesting names of those who registered to vote in the courts has been long and bitter, with parties accusing each other of trying to manipulate it in their favour.

President Laurent Gbagbo's supporters have called for thousands of names to be scrubbed off the list, suspecting them of being foreign imposters from Burkina Faso and Mali.

The president dissolved the electoral commission in February because of a row with the former chairman, an opposition member, whom he accused of illegally adding names to the list.

That further stalled an election originally meant to happen in 2005. This time, all parties have indicated they are more or less happy with the way the process has gone.