"Ahmed Maher has decided to suspended his hunger strike until his next trial session at the Court of Cassation on January 27," the movement said 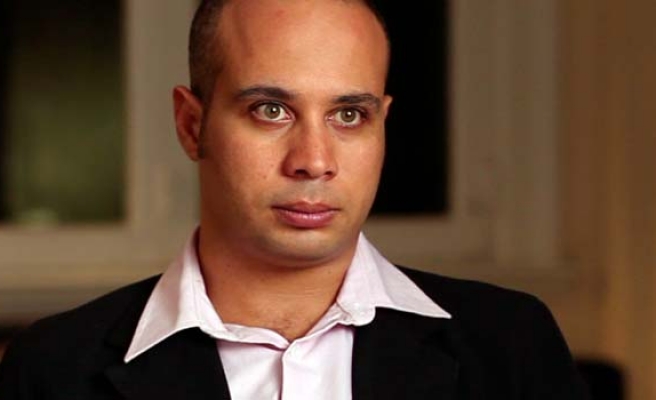 A youth-led activist group in Egypt said Monday that its founder - who is currently imprisoned on protest-related charges - suspended his hunger strike after 62 days.

"After 62 days, Ahmed Maher has decided to suspended his hunger strike until his next trial session at the Court of Cassation on January 27," the movement said in a Facebook statement.

Maher, founder of the 6th of April Youth Movement, is currently serving a three-year jail term for staging an unlicensed protest in November last year.

Around 82 activists detained for allegedly violating the country's protest law have been on hunger strike for various periods to protest their detention, according to a statement issued by the Freedom for the Brave movement.

Among them was Egyptian-American activist Mohamed Sultan who started his ongoing hunger strike around 300 days ago. The latter is accused, along with 51 co-defendants, including his father, of leading an alleged plot by the Muslim Brotherhood, the group from which ousted president Mohamed Morsi hails, with the aim of challenging state authorities.

Egypt's protest law has come under fire since it came out in last November. The protest legislation, issued by former military-backed interim president Adly Mansour, stipulates that protest organizers submit written notification to the Interior Ministry three days before staging a demonstration.

A recent report by the Egyptian Center for Economic and Social Rights, a local NGO, found over 41,000 cases of Egyptians who had been subject to prosecution since last year's ouster of elected president Morsi by the army.