John Kerry in Ethiopia for talks

Kerry held talks with Ethiopian officials on the democracy promotion and human rights. 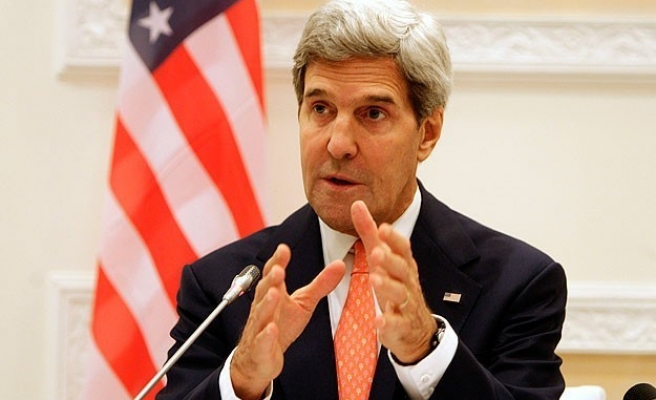 The top U.S. diplomat is expected to meet with officials of the Intergovernmental Authority on Development (IGAD) on South Sudan's peace process and a high-level delegation on Somalia.

South Sudan was shaken by violence since mid-December after President Salva Kiir accused his sacked vice president Riek Machar of staging a failed coup against his government.

Kerry's visit to Addis Ababa is part of a regional tour that will also take him to the Democratic Republic of Congo (DRC) and Angola.

Washington's top diplomat had visited Addis Ababa last May to attend celebrations of the Golden Jubilee of the African Union.