In December 2015, Salah Farah was shot by al-Shabaab militants after refusing to be separated from Christians 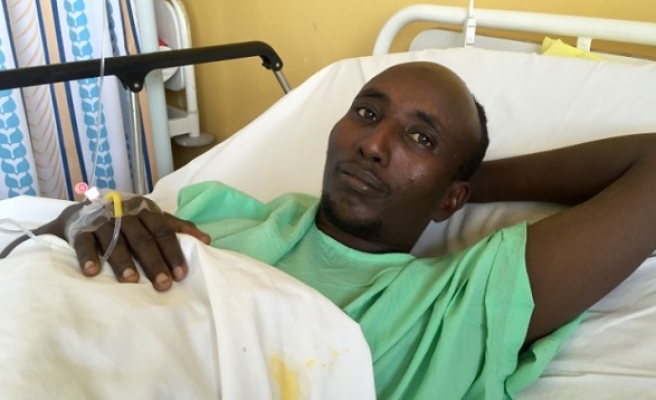 The late Salah Farah, a Muslim from the town of Mandera in northeastern Kenya was posthumously awarded the Order of the Grand Warrior by Kenyan leader Uhuru Kenyatta for shielding Christians during a terror attack on a Mandera-bound bus.

"I posthumously award Salah Farah Order of the Grand Warrior of Kenya,” said President Kenyatta. “He was a Muslim who was killed for shielding Christians. I salute Farah, who was a teacher, who died protecting Christians during an al-Shabaab attack.”

Kenyatta was speaking on Thursday during the State of the Nation address.

Salah Farah was the deputy head teacher of the Mandera township primary school. In December 2015, according to survivors, Farah was shot by al-Shabaab militants after refusing to be separated from Christians during the raid. He died on Jan. 19.

In similar attacks in the area, militants have killed Christians and spared Muslims. On Nov. 22, militants killed 28 non-Muslims after separating them from Muslims during a raid on a Nairobi-bound bus.