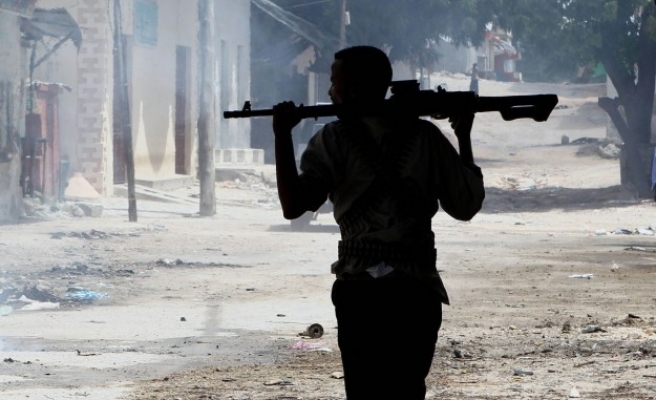 A Kenyan lawmaker was shot dead in the capital early on Saturday morning, in an incident likely to put pressure on President Uhuru Kenyatta's government over insecurity in the east African nation.

Frequent attacks blamed on fighters brought the country's tourism business on its knees last year, as potential visitors cancelled their bookings, leading to a shortage of hard currency inflows.

Paul Wanjama, the head of the central police station in the capital Nairobi, told Reuters the parliamentarian for Kabete constituency, George Muchai, was gunned down with his two bodyguards and a driver in the city at about 10 minutes to three local time.

He said police were investigating the incident.

Kenyatta mourned the loss of the lawmaker, who he termed a "diligent gentleman" and a true servant of the people.

"I expect the police to mobilize all resources to ensure the criminals who murdered Honourable Muchai, his two bodyguards and driver are speedily apprehended and made to pay," the president said in a statement.