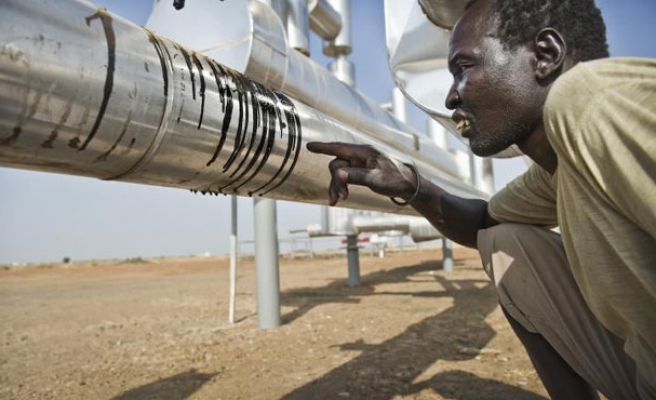 Kenya has made a significant new oil discovery, the country’s energy minister has said.

Charles Keter announced on Wednesday that the find had been made in the Kerio Valley Basin in Kenya’s Great Rift Valley region.

Keter added that the oil is still undergoing testing to see how commercially viable it is.

British exploration company Tullow Oil on Wednesday issued a statement describing the find as the “most significant well result to date in Kenya outside the South Lokichar basin. Encountering strong oil shows across such a large interval is very encouraging indeed."

In 2012 Kenya discovered oil deposits in the poor and arid Turkana region of Northern Kenya. To date, Tullow Oil says that it has discovered over 600 million barrels of oil in Turkana’s South Lokichar Basin.