Director of public prosecutions Keriako Tobiko said the wide-ranging investigations into the Independent Electoral and Boundaries Commission (IEBC) must be completed within 21 days. 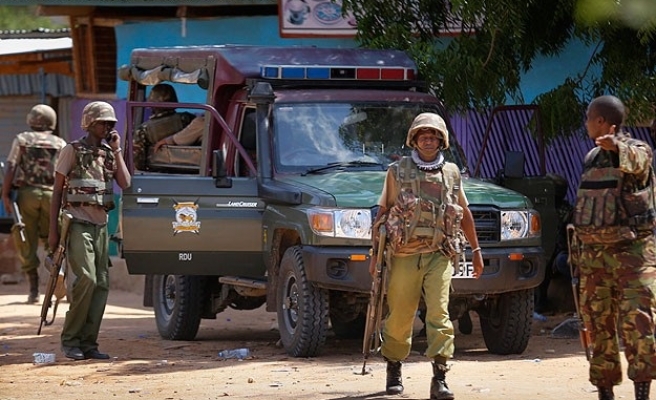 Kenya's chief prosecutor has ordered the police and anti-corruption agency to investigate the country's election commission for alleged "irregularities and illegalities" in the conduct of August's annulled presidential poll.

A fresh presidential election between President Uhuru Kenyatta and opposition leader Raila Odinga is due on October 26.

In a letter sent Saturday to the heads of Kenya's criminal investigations department and anti-corruption commission, Tobiko ordered, "thorough, comprehensive and expeditious investigations into the irregularities and illegalities found by the SCOK (Supreme Court of Kenya) to have been committed by the IEBC in relation to the Presidential Election with a view to establishing whether electoral and/or other criminal offences (including corruption and economic crimes) may have been committed by the IEBC officials or any of them and those who may have aided, abetted, counselled or procured commission of any such offence(s)."

Kenya's Supreme Court annulled the August 8 presidential election, in which Kenyatta was declared winner, following a legal challenge from Odinga.

The annulment has heightened political tensions in Kenya, with Kenyatta describing the court decision as "a judicial coup" while Odinga has threatened to boycott the new election unless the IEBC is overhauled.