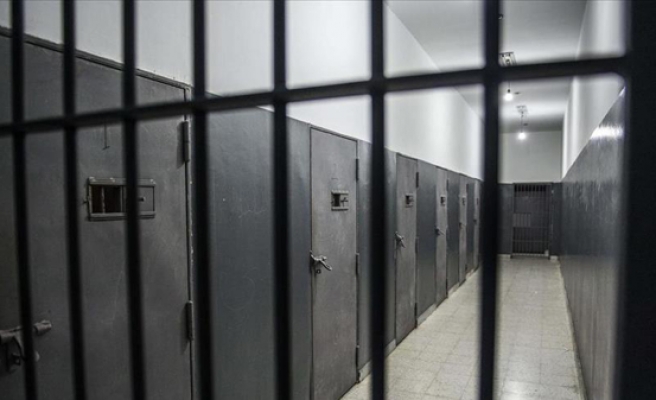 Kenya's leader on Tuesday said the country will build a new high-security jail to hold terrorists and other violent criminals.

"We will establish a new prison to hold violent, extremist offenders," President Uhuru Kenyatta said, adding that the new facility will stop extremists from "poisoning" vulnerable Kenyans with their ideologies.

Kenyatta was speaking at the Prisons Service passing-out parade for over 2,300 new prison warders at a training college in Ruiru just outside the capital, Nairobi.

Although the Kenyan leader promised to fashion a budget to support the prison service, he did not give details of the size, cost or location of the planned high-security facility.

A number of suspected al-Shabaab terrorists are being held on Kenyan soil in different prisons.

The Somali militants have promised to carry out more attacks in Kenya unless Nairobi pulls troops out of Somalia.