"We are concerned by the delayed implementation of the VAT Bill, but parliament is fast-tracking it and within the next few weeks they will enact it," he told a news conference. 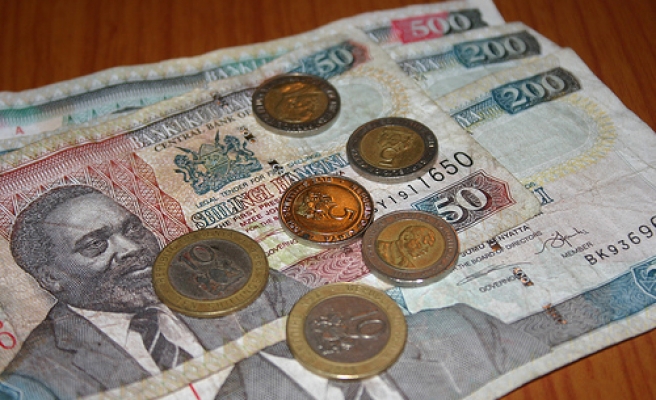 Kenya will lean on increased taxation of items under the value added category, to attain its 2013/14 (July-June) revenue target, after it fell short of its initial target during the last fiscal year, tax officials said on Wednesday.

Officials have in the past failed to meet their collection targets, forcing the Treasury to revise them downwards at times, mainly due to complex rules that grant too many exemptions, as well as giving rise to a low rate of compliance.

John Njiraini, KRA's commissioner general, said the achievement of this year's target depends on the passage of a new law governing the collection of Value Added Tax (VAT).

"We are concerned by the delayed implementation of the VAT Bill, but parliament is fast-tracking it and within the next few weeks they will enact it," he told a news conference.

The government plans to charge VAT on more goods and services, to shore up revenue in the face of a 7.9 percent budget deficit for this fiscal year.

Njiraini said the collection of VAT had been complicated by too many exemptions, transferring the burden of indirectly subsidising excluded goods and services to the government.

The VAT bill is now set to be passed after parliament exempted staples maize and bread from the tax. The proposal to include food in the tax fanned widespread anger.

"If we really want to improve Kenya competitiveness we have to address the fundamental problems that make tax so onerous to comply with and therefore a threat to our investment climate," Njiraini said.