Kenya to get eight drones from the US -report 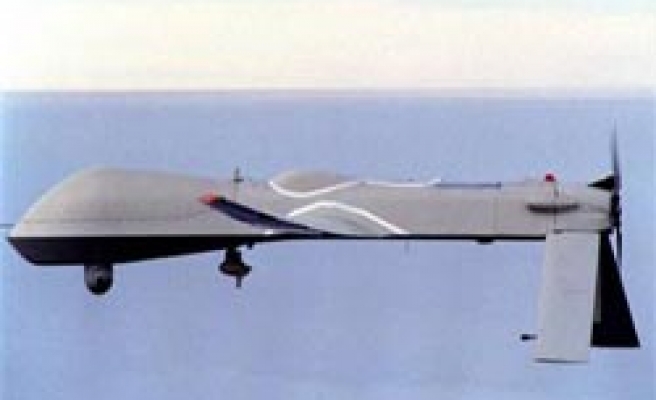 Kenya will get eight hand-launched Raven drones with sensors used to pinpoint targets, according to Pentagon documents reviewed by The Wall Street Journal.

According top the report, The Pentagon plans to provide small drones to Kenya, part of a "new package of military assistance for key African partners" to combat al Qaeda and al Shabaab militants in Somalia.

Ravens are unarmed but can be used to identify targets for strikes using ground forces or armed aircraft.

"This assistance will help build the capacity of Kenyan national military forces to conduct CT (counterterrorism) operations by providing tactical unmanned aircraft systems and training," a Pentagon document said. "This assistance will improve the tactical effectiveness and operational reach of the Kenyan Defene Forces engaged in CT operations against Al Shabaab in Somalia."

The Ravens for Kenya are part of an initial $41.4 million (Sh3.5 billion) package of military aid that also includes trucks, communications gear and rifles for Burundi, Djibouti and Uganda. The US provided Ravens to Uganda last year, according to officials and documents.

Larger U.S. military and Central Intelligence Agency drones, including the Predator and the Reaper, carry missiles.