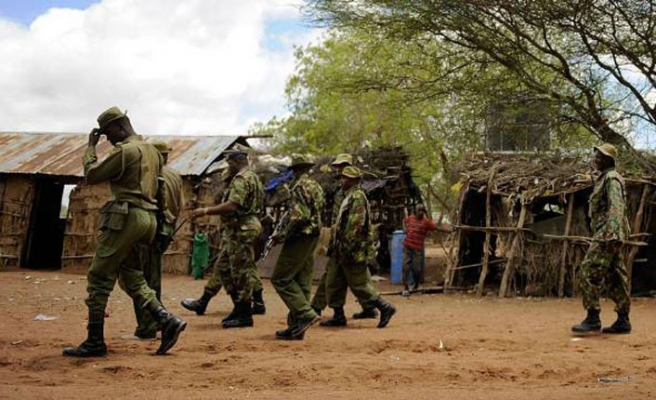 Kenyan troops killed Monday 10 al-Shabaab militants in the Lamu County on Kenya's north coast, according to an army spokesman.

Lamu has been a staging area for the militants -- who take advantage of the porous Kenya-Somali border -- to carry out attacks that have killed more than 150 police officers and soldiers in the past 8 months.

Njhuguna said that three KDF soldiers were wounded during the operation, adding that a manhunt was underway to chase after the militants who survived and escaped towards the border.

"The soldiers are in pursuit of other militants who fled with injuries. Locals are requested to share information with the security officials in the areas," he said.