Government is to launch sukuk this year to finance infrastructure, Treasury Secretary says 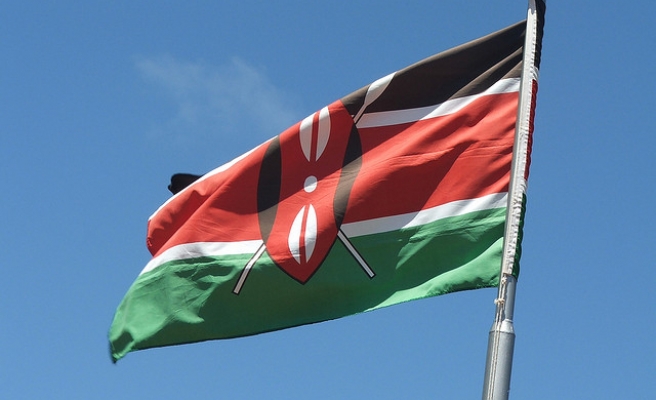 Kenya is a Christian-majority country. Until now, when Muslims do business in Kenya, they have not been able to apply Islamic Sharia law as most Kenyan institutions are not accustomed to it.

But the government is now taking steps to bridge this gap.

Speaking at the International Islamic Finance conference of Africa, the first ever summit of its kind ever to be held on African soil, in Nairobi on Monday, Treasury Secretary Henry Rotich said that the Kenyan government would adopt legislation that would make Islamic finance possible – previous financial legislation did not permit the use of the alternate forms of banking and insurance which is based on the principle of not collecting interest.

“Kenya will be issuing Sharia-compliant sukuk bonds in the coming year, and these will be used to finance infrastructure, Kenya will also join the organization of Islamic countries and adjust rules and regulations in the financial sector to support shari’a-compliant products in the market,” Rotich said.

The conference is intended to aid developing countries in Africa to tap into the $2.1 trillion market of Islamic finance, using it as a catalyst of economic growth. Kenya can learn about the application of Islamic finance by taking advice from Muslim countries, Rotich said.

Developing countries were given a chance to learn from actors in more mature markets on how to use Islamic microfinance as a tool for promoting economic growth for low-income workers and business owners.

It is hoped that the development of Islamic Finance in Africa will help woo investors from Muslim countries to come and invest in developing countries in the region, conference participants said.