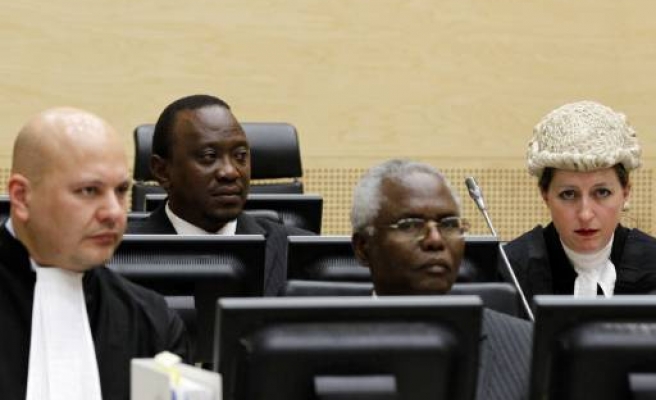 A Kenyan journalist wanted by the International Criminal Court (ICC) has petitioned a Kenyan court to stop his arrest and hand over to The Hague-based court.

Last week, the ICC issued a warrant for the arrest of Walter Barasa for allegedly tampering with witnesses scheduled to testify against Deputy President William Ruto, who currently faces war crimes charges at The Hague.

The court asked the Kenyan government for the immediate arrest and transfer of Barasa to the ICC to face criminal charges.

On Wednesday Barasa petitioned Kenya's High Court to block such a move which his lawyer Kibe Mungai insisted would be in breach of the International Crimes Act passed by the Kenyan parliament.

He argued that under Act Section 18, Barasa was entitled to being tried in Kenya and any attempt to hand him over to the ICC would not only be a contravention of the Act but also of the Kenyan constitution.

The High Court, which began hearing the case Wednesday, directed the government to provide Barasa with adequate security after he claimed receiving threats from the ICC.

Mungai accused the ICC of trying to coerce his client into testifying against Ruto who faces charges of organizing and financing militias that participated in the 2007 Rift Valley violence in which more than 1,100 people were killed and more than 600,000 displaced.

The journalist, who has been based in Eldoret town, in the North Rift, has claimed that an ICC investigator attempted to influence him to implicate Ruto and when he declined, the ICC issued the arrest warrant.

This is the first arrest warrant issued by the ICC against any Kenyan over the cases facing President Uhuru Kenyatta, Ruto and Sang.