Police have arrested 376 people so far during the raids, which started on Sunday, but 91 were subsequently released for lack of evidence. Prosecutors said 158 would be charged with being members of al Shabaab 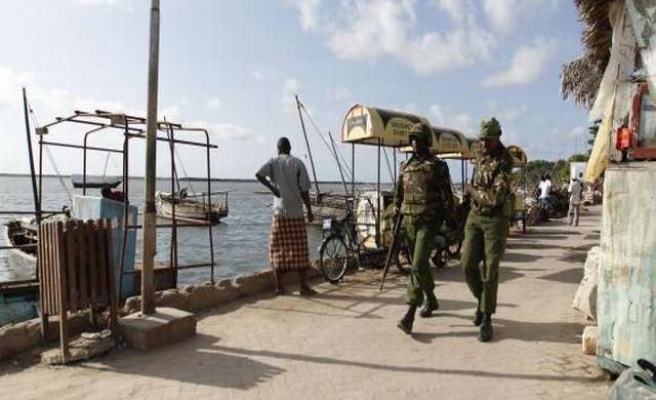 Kenyan police said found explosives at three mosques in Mombasa on Wednesday and arrested 109 people on suspicion they were undergoing militant training, in the latest in a series of raids in the port city.

"These operations have started and will go on until all places of worship especially mosques in Mombasa are set free from terrorist and criminal elements," Robert Kitur, Mombasa County police commander, told Reuters.

"We have been gathering intelligence for a long period, and it was time to act."

Police raided two mosques on Monday, seizing weapons and literature that they said was evidence of militant activity. The following day, a group of youths with machetes and knives killed three people.

"The mosques have been radicalising youth, training and encouraging them in jihadism. We also recovered a booster used to accelerate explosions ... and literature about jihadism," Ngatia said.

Police have arrested 376 people so far during the raids, which started on Sunday, but 91 were subsequently released for lack of evidence. Prosecutors said 158 would be charged with being members of al Shabaab. Police said they were still considering what to do with the other detainees.

Al Shabaab killed at least 67 people in a gun and grenade raid on a Nairobi shopping mall last September, saying it was revenge for attacks on its fighters by Kenyan troops in Somalia.

Insecurity plagues East Africa's biggest economy, and attacks in the past year on the coast and in the capital have prompted Western nations to issue travel warnings, hitting the tourism industry, which is a big source of hard currency.