Local media has reported that up to 63 people remain unaccounted for. 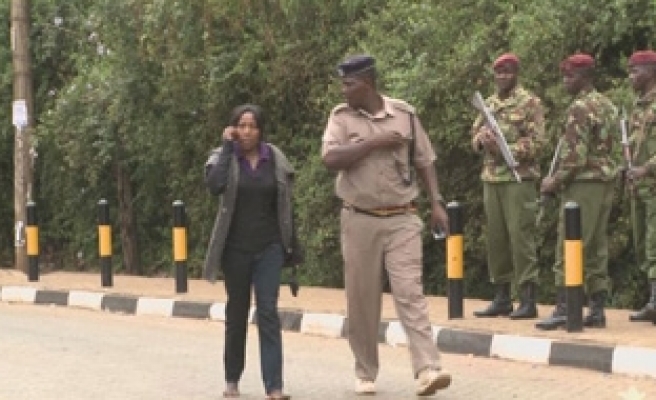 With the government announcing the end of Nairobi's Westgate Shopping Mall crisis and the release of all hostages held inside for days by militants, grieving families were still searching for missing relatives.

"I have gone to various hospitals in Nairobi trying to trace one of my cousins who was at the mall, but to no avail," Joseph Mitimu told Anadolu Agency late Tuesday.

"We have not given up hope of finding him."

Local media has reported that up to 63 people remain unaccounted for.

Interior Minister Joseph Ole Lencku said earlier that most of the hostages had been freed and evacuated.

Thousands of shoppers, both Kenyans and foreigners, were believed to have been inside the mall at the time of the attack.

Earlier today, the Kenyan Defense Forces (KDF) and police said they had full control of the building.

They said security forces were now "carrying out a sweep" of the vicinity amid reports that the attackers had booby-trapped the area with explosives.