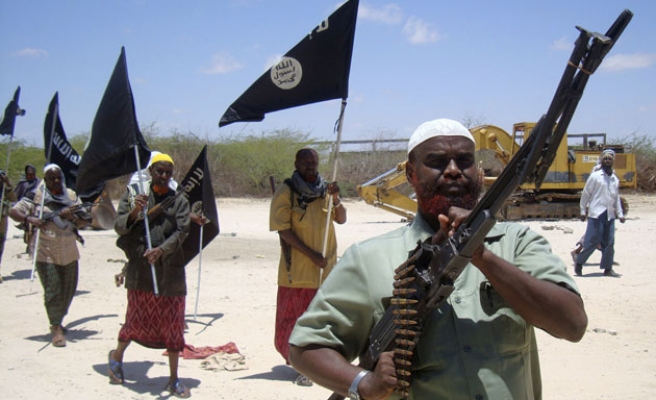 Luqman Khatib and Swaleh Mubarak, who are in their 20s, are suspects in the killings of police officers and informants in the city.

Khatib is said to have stabbed a police officer while trying to escape arrest in the Makupa neighborhood, a court heard.

The Kenya Broadcasting Corporation reported they were arrested by plainclothes police officers following a tip-off from the public.

Anti-terror police told the court that Khatib was a leader of a gang responsible for knife attacks on civilians in Majengo district and were granted 10 days to complete an investigation.

Luqman is thought to be the younger brother of Kayuni Luqman, who is currently being held on terror charges at Shimo La Tewa maximum security prison.

The arrests came days after security agencies released photographs of five terror suspects, including a female suicide bomber and her husband, who are wanted for links to al-Shabaab. Reports indicate they plan to carry out attacks in Kenya.

Terror attacks on the Kenyan coast have crippled the country’s tourism industry. In July last year, a Russian tourist was shot dead in Mombasa and in 2011 two British tourists were stabbed to death while on holiday.