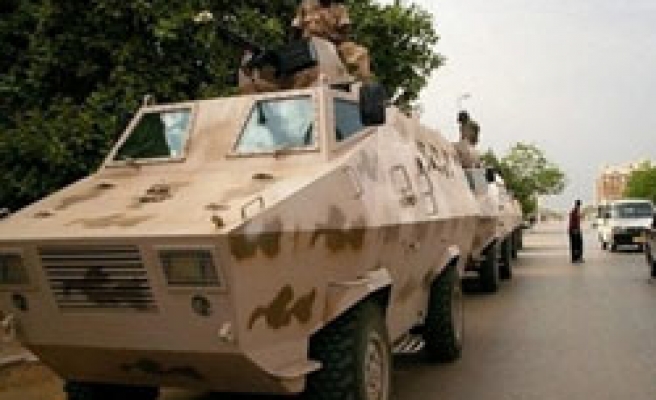 Shops and businesses in Sudanese capital Khartoum remained closed for the third consecutive day on Thursday amid concerns about renewed anti-austerity protests.

"Trade activity has been almost paralyzed since the announcement of the latest package of economic measures and the ensuing protests," Mohamed Abdel-Rahim, owner of a Khartoum cell-phone shop, told Anadolu Agency.

He said most local traders had suspended business until the security situation was resolved, calm was restored and the "confused" economic situation became clearer.

"Through its unstable economic policies, the government has launched a war on the livelihoods of the people," he said.

According to an AA correspondent at the scene, Khartoum's four main fuel stations remained closed on Thursday.

On Sunday, the federal government announced the lifting of subsidies on fuel and several other commodities as part of a raft of crucial economic reforms. It also raised taxes on a number of consumer goods.

"Most traders have closed their shops since Tuesday due to fears of looting by protesters," Ibrahim Mansour, a local merchant, told AA.

Although backed by the World Bank and International Monetary Fund, the austerity measures – which also include devaluation of the local currency – sparked massive protests in July, forcing the government to opt instead for a more gradual approach to economic reform.