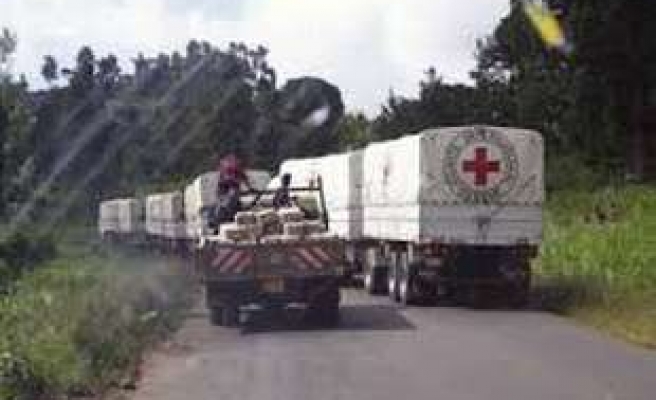 Sudan's government has suspended the activities of the International Committee of the Red Cross (ICRC) in the country, the organisation said on Saturday without giving details of the reasons.

The Humanitarian Aid Commission (HAC), a government agency responsible for permitting, coordinating and monitoring the activities of aid organisations, told the ICRC on Wednesday its work would be suspended on Feb. 1, Adel Sherif said.

"We have stopped our work across all of Sudan," Sherif, spokesman for the ICRC in the country, told Reuters.

The reasons were related to "technical issues" surrounding the implementation of the organisation's work this year, Sherif said, adding he could not give more details as discussions with authorities were continuing.

The United States imposed sanctions on Sudan in 1997 over alleged human rights violations and support for "international terrorism", then strengthened the penalties in 2006 over Khartoum's festering conflict with rebels in Darfur.

The ICRC provides humanitarian assistance to over a million people in Sudan, according to its website, including medical supplies and food in Darfur.

President Omar Hassan al-Bashir faces a sharp drop in oil revenues, the main source of government income, and rising inflation after losing most of his active oilfields following the secession of South Sudan in 2011.

Subsidy cuts and other austerity measures brought in last September to cope with the crisis led to the capital's worst street protests in years, adding to the turmoil in a country also fighting rebels in southern and western border regions.