The Dutch nationals, two men and a woman, were abducted from Bayelsa state on Sunday, police spokesman said 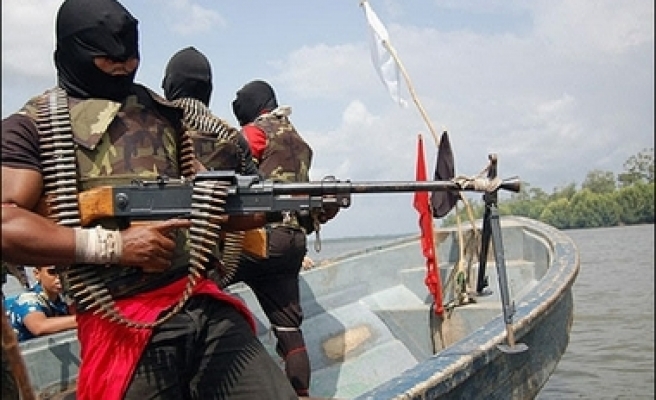 The Dutch nationals, two men and a woman, were abducted in Bayelsa state on Sunday, police spokesman Alex Akhighe said.

The kidnapping of expatriates by armed gangs seeking ransom money has been rife in the oil-producing Delta region, although it has tailed off since a 2009 amnesty was signed with militant groups there. Foreign firms have also improved their security.

Anka Mustapha, a spokesman for Bayelsa's Joint Task Force, which comprises military and police, said the three had been returning from an inspection of a newly-built health facility in the area.

Authorities have received intelligence that the three have since been moved to a forest near the Atlantic shore, he added.

Nigeria ranks as one of the worst countries in the world for kidnapping, a multi-million dollar criminal enterprise. Abductions are most rife in the oil states, but sometimes happen in Lagos and the southwest too.