Serge Lazarevic, 50, released after being kidnapped from a hotel in northeast Mali in 2011 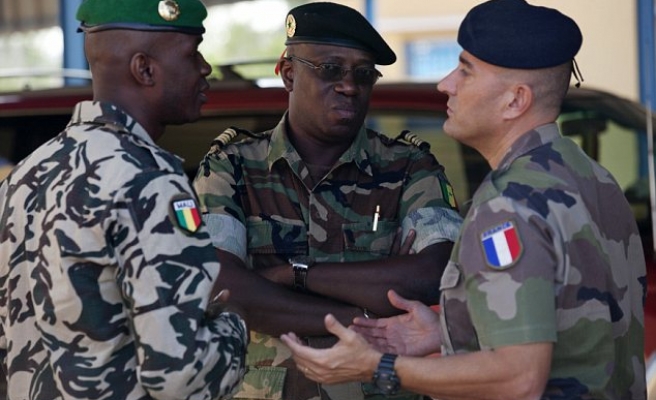 Serge Lazarevic, the last French hostage known to be held at any location in the world, has been released, French President Francois Hollande has announced.

Hollande said on Tuesday that Lazarevic was free "thanks to the efforts of the states of Mali and Niger", without giving further details.

Lazarevic, 50, was kidnapped from a hotel in northeast Mali by al-Qaeda in the Islamic Maghreb (AQIM) on Nov.24, 2011 along with French-Serbian Philippe Verdon.

Verdon was found dead with a bullet in his head in July, 2013.

The group had claimed that Verdon was a spy and said the "execution" had been carried out in retaliation for French military intervention in Mali.

Hollande had said early last month that Lazarevic was "probably" still alive after AQIM released a video showing him and a Dutch hostage pleading for help from their governments.

Lazarevic appeared dressed all in black in the one-minute video and asked Hollande to "do everything" to free him, adding that he held Hollande "responsible for everything that will happen".

Lazarevic added: "I fear my life is in danger since the French intervention in Iraq," in reference to France's participation in the U.S.-led coalition against the ISIL.

Lazarevic appeared in a similar video in June, calling for his country to take action to secure his release.

He is expected to arrive in France on Saturday.