Elections in Morocco will show if King Mohammed VI's plans for more regional autonomy are working. 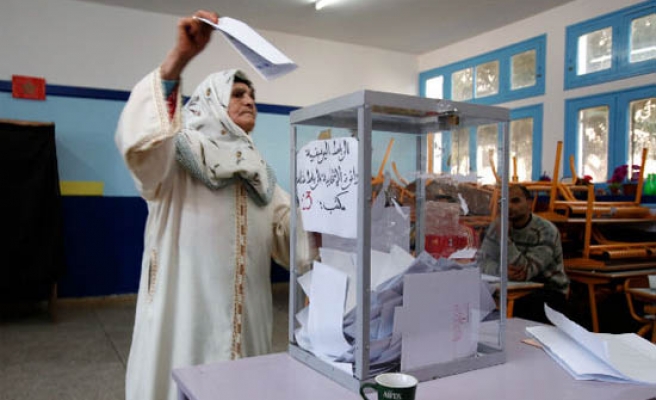 A political party formed by a close associate of Morocco's king secured most seats in local elections on Friday, closely followed by the ruling party which also won in major cities, according to preliminary results.

Moroccans voted on Friday in elections seen as a test for the ruling Justice and Development Party, or PJD, in the first ballot for local and regional assemblies since the king introduced reforms to ease protests in 2011.

The interior ministry said with votes for 80 percent of seats nationwide counted, the Authenticity and Modernity Party, or PAM, won 20 percent followed by the PJD with 17 percent, but the leading party had won in major cities such as Casablanca, Tangiers, Rabat and Agadir.

Turnout was 52 percent almost the same as in the last local elections in 2009.

With limited reforms, heavier public spending and tough state security measures, four years ago Morocco managed to calm protests that echoed those that brought down autocratic leaders in Tunisia, Egypt and Libya in 2011.

Under the new constitution, the king also retained his grip on security, the army and religion. No major parties challenged the king's authority in the local elections.