Lesotho goes to polls in bid for stability after coup attempt 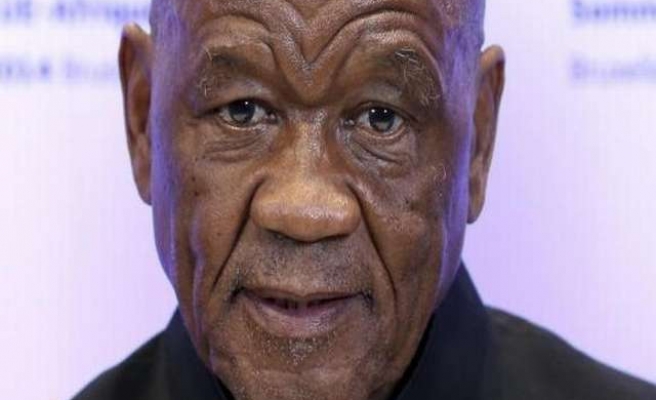 The people of Lesotho voted on Saturday in a tense election they hope will restore stability six months after an attempted coup in the southern African nation.

The vote is being held around two years ahead of schedule under a political deal brokered by South African deputy president Cyril Ramaphosa.

Lesotho has been on a political knife-edge since August after soldiers occupied the country's police headquarters and encircled prime minister Thomas Thabane's residence.

Thabane, who briefly fled to South Africa, accused his deputy Mothetjoa Metsing of working with the army to oust him, an allegation Metsing and the military have denied.

Campaigning has been largely peaceful. But analysts say tensions remain in the ballot, which pits Thabane's All Basotho Convention (ABC) against Metsing's Lesotho Congress for Democracy (LCD) and other parties.

"This election will go far in resolving the political crisis facing the country after the coalition collapsed due to poor leadership in August," Fako Likoti, an independent political analyst.

The capital Maseru was quiet, with shops closed, as short queues built up at polling stations in schools.

"I am expecting peace after this election. We are used to hunger and poverty," said Mmamakgobe Makgobe, a 77-year-old pensioner outside a dusty polling station in the city.

The ABC has pledged to fight corruption and create jobs while the LCD has sought to win voters with promises to grow the economy faster to reduce poverty and get people into work.

Relations have been stormy between the two parties, which had ruled together in coalition since 2012, after Thabane dissolved parliament in June to avoid a no-confidence vote.

Commentators have been reluctant to predict a winner in the absence of reliable opinion polls, but most expect a coalition government to be formed by LCD and rival Democratic Congress.

Results are expected to trickle into Maseru on Sunday, but a final tally may not emerge until early next week due to the remoteness of some communities in the rugged country with a poor road network.

The state of 2 million people has experienced several coups since independence from Britain in 1966. Post-election unrest could further erode confidence in the $2.3 billion economy, which is forecast to expand by nearly 5 percent this year.

Apart from textile exports and a slice of regional customs receipts, Lesotho's other big earner is water piped to South Africa, making it of strategic importance to Pretoria.

About 1.2 million people are registered to vote.