Liberia is one of the nations hardest hit by the worst outbreak of Ebola on record. Some 3,222 of its citizens have been killed by the disease 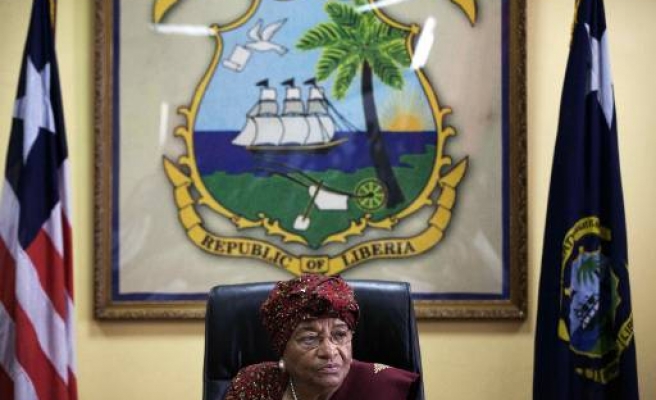 Liberia's Supreme Court on Saturday ruled that Senate elections in the West African nation should go ahead, rejecting a petition to suspend the vote until an outbreak of the deadly Ebola virus is brought under control.

The country's highest court suspended campaigning for the planned Dec. 16 vote last month while it considered the petition from a group that included some former government officials and political party representatives.

"The government did not violate the constitution. The two branches of government; the legislature and the executive approved the holding of election and therefore it became law," the court said in its ruling.

Liberia is one of the nations hardest hit by the worst outbreak of Ebola on record. Some 3,222 of its citizens have been killed by the disease as of Dec. 7, according to the World Health Organisation.

However, infections in the country have slowed in recent weeks, raising hopes that the outbreak may be nearing an end.

The Supreme Court did not confirm whether the election will take place on Dec. 16 as planned, leaving it to the country's electoral commission to decide if it would set a new date for the vote.

The Liberia Election Commission was not immediately available to comment.