Sirleaf's government imposed the executive order last week banning the holding of political rallies in Montserrado County because the area has been hard hit by Ebola. 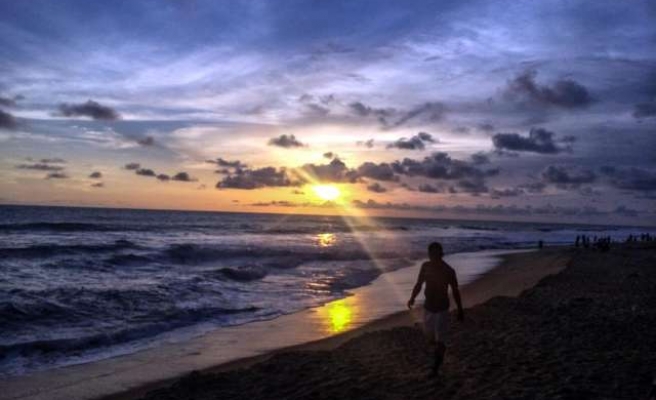 Liberia's top court issued a stay on a government order banning public gatherings in the capital ahead of Senate elections next week that was imposed because electioneering risks spreading Ebola, Information Minister Lewis Brown said on Sunday.

Liberia is the country hardest hit by the epidemic and has recorded more than 3,000 deaths out of more than 6,000 victims from Liberia, Sierra Leone and Guinea, according to World Health Organization figures.

The country's epidemic is gradually being brought under control, but the toll has damaged healthcare and has already caused a delay in Senate elections initially set for October in a country that emerged from a long civil war in 2003.

On Monday, the court will hear a petition by civil society groups, prominent citizens and some political parties who seek a delay to the Senate elections, now set for Dec. 16, until Ebola is eradicated.

On Wednesday, the court will hear a separate petition by independent Senate candidate Robert Sirleaf, the son of President Ellen Johnson Sirleaf.

He argues that a government order last week banning public gatherings in the capital where he is standing is punitive and discriminatory.

"The government is playing a balancing act. We must cherish our democracy and we will also act to prevent the deadly virus from spreading," Brown said by telephone to explain the government ruling on political gatherings in the capital.

The younger Sirleaf is one of the president's leading advisers and analysts say he is seeking an independent political base ahead of presidential elections in 2017 when the president must step down due to a two-term limit.