Chairman Jerome Korkoyah says his commission admitted irregularities during the announcement of results from the first round of voting but that this did not warrant a rerun of the entire vote. 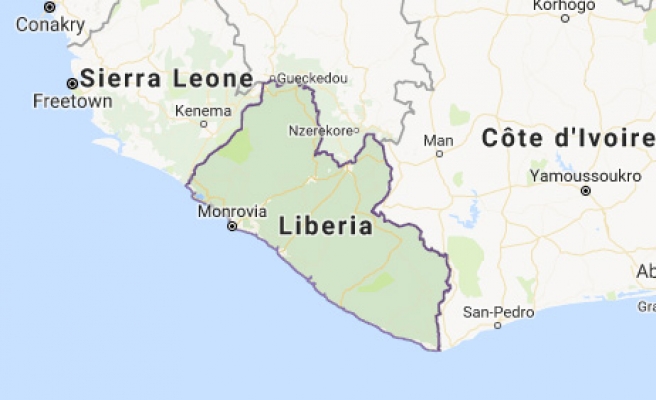 The head of Liberia’s election commission said late Wednesday he stands by the results of the Oct. 10 first round presidential polls and does not see any legal basis for holding a rerun, as called for by the opposition.

His comments came in reaction to a writ of prohibition issued by the Supreme Court late Tuesday placing a stay order on all activities leading to the Nov. 7 runoff election between former football star George Weah and the ruling party’s Vice President Joseph Boakai.

The Liberty Party along with two other losing collaborating parties complained to the commission of gross irregularities and demanded a rerun of the polls.

“The National Election Commission wants to stress that these elections were free, fair, and credible and we stand by the election results that were published,” said Korkoya.

Earlier Wednesday, the head of the West African ECOWAS bloc arrived in the country and held talks with the President Ellen Johnson Sirleaf, the election commission, and political parties to assess the situation, and urged them to follow the Constitution and uphold peace and stability in the country.

The election commission also earlier announced a halt to all the deployment of voting materials across the country and training of poll workers until a final ruling from the court, but later voiced fears the Nov. 7 runoff between the two highest vote-winners might not be possible due to the delay.