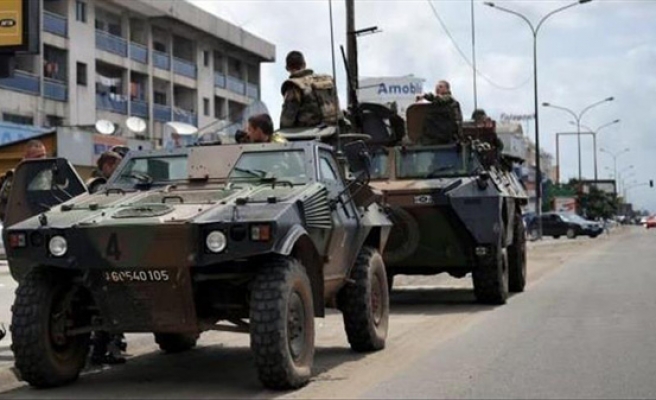 A delegation from Liberia’s major opposition party, civil society groups and other political parties have petitioned the UN to maintain its peacekeeping forces in the country.

A 25-member delegation presented a petition to the UN's Special Representative in Monrovia on Friday, calling for the soldiers to stay until after 2017’s general and presidential elections.

The group, under the banner of the Joint Action Committee, said their coming together was driven by their desire for stability in the country.

In the past weeks the group had threatened mass peaceful protests to make the UN extend its mandate.

They also cited the recent sacking of some members of the national police force for their purported involvement in armed robberies, news of which caused public unrest.

The group believes the security of the state will be at risk if the UN departs.

The Joint Action Committee said the incidents reinforced the need for the UN to reevaluate Resolution 2229.

This UN Security Council resolution says that that by Sep. 30 this year, UNMIL would have significantly reduced its presence, leaving just 600 police officers.

In response to the petitioners, the Special Representation to the United Nations in Liberia said the decision on the future of UNMIL rested with the Security Council.

However, the local UN has promised that the petitioners’ petition and concerns will be presented to a Security Council meeting on March 17.

The UN’s Dr. Farid Zarif said the Security Council did not want to “waste all the gains of the past 13 years”, adding that the UN would continue to support local government institutions.

The United Nations has been in the West African country since 2003 to oversee a peace which followed years of civil war which killed thousands of people and displaced thousands more.