Libya asks to be labelled top health emergency by WHO

'We are asking the WHO today to raise the emergency level for the health system in Libya to the highest possible level,' Libyan health minister says 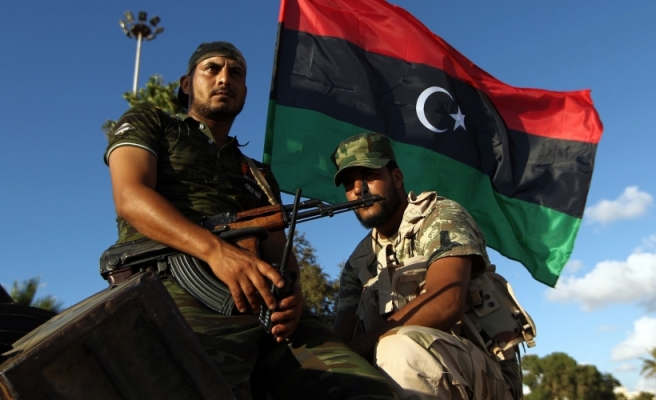 Libya on Wednesday asked the World Health Organization to raise the emergency level in the country to the highest category, saying it would help mobilise resources for people in need.

There are currently five crises that WHO has classified as "level-three" health emergencies: Iraq, Sudan, Syria, Yemen and the parts of west Africa hit hardest by Ebola.

In principle, the classification calls for maximum medical personnel and supplies in to be sent to the crisis zone.

"We are asking the WHO today to raise the emergency level for the health system in Libya to the highest possible level," the country's health minister Reida El Oakley told reporters in Geneva.

He said persistent fighting in the conflict-scarred country had forced the closure or partial breakdown of 60 to 70 percent of the country's hospitals and that the country needed $3 million (2.7 million euros) per day to buy medicine.

He added that collapsing oil prices had also hit revenues in the crude producing country, which is hoping to begin emerging from crisis after an agreement on a new unity government was reached earlier this month.

WHO spokesman Tarik Jasarevic said that the global health body had received and would review the Libyan request.