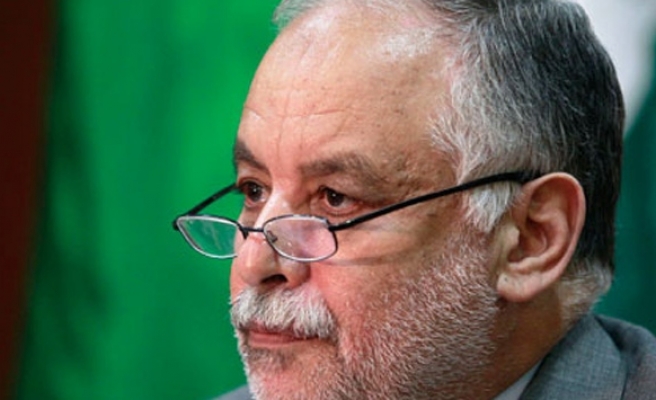 Tunisian prosecutors have received a request from the new Libyan authorities to extradite Muammar Gaddafi's former prime minister, Al-Baghdadi Ali al-Mahmoudi, and are therefore keeping him in jail, Mahmoudi's lawyer said on Thursday.

"The prosecutor-general has decided to keep Mahmoudi in prison after receiving a request to extradite him to Libya," his lawyer, Mabrouk Korchid, told Reuters.

A Tunisian court sentenced Mahmoudi to six months in jail for entering the country illegally, but an appeal court later overturned this and ordered his release.