ISIL suspects linked to Tunisia have been deported from Libya 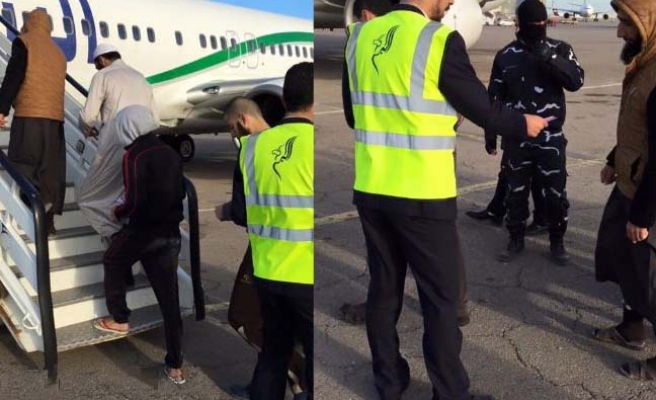 The Special Deterrence Force of the Libyan Ministry of Interior deported on Wednesday 8 Tunisian nationals suspected of having links to ISIL.

The 8 suspects were detained and deported via Mitiga Airport in Tripoli. The SDF did not specify when and where the IS suspects were arrested.

Rada called on the Tunisian and Libyan authorities to cooperate more closely and directly on a continuous basis with regards to issues of security. They particularly called for a better effort at the borders in light of the circumstances that the two countries were going through and their efforts to impose security.