Lanqi expected the 15-member committee, which would only include three legislators, to start its work this week. 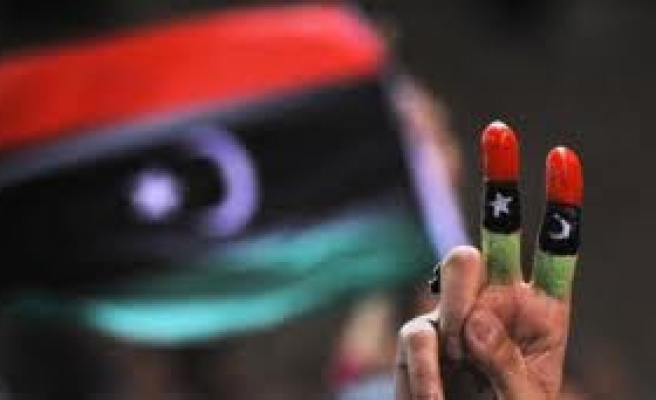 Libya's General National Congress (GNC), the interim parliament, decided on Sunday to form a 15-member committee to draft a new electoral law in response to mounting anger and protests over a decision to extend the transitional phase by one year.

"We support the popular demands and the extension decision does not signal a desire to hold on to power, but rather a determination to hand over to an elected entity," MP Ahmed Lanqi, member of the GNC Legislative and Constitutional Committee, told Anadolu Agency.

He asserted that the lawmakers regard the protests as a gain for democracy and freedoms.

Lanqi expected the 15-member committee, which would only include three legislators, to start its work this week.

On Friday, hundreds of Libyans took to the streets of Libya's two main cities – Tripoli and Benghazi – to denounce the parliament's decision to extend its mandate as well as the transitional period until December 24 of 2014.

Under the original timetable, the GNC should have elected a constituent panel, drafted a constitution and put the charter to referendum before holding parliamentary polls sometime before February of this year.

The new timetable, however, stipulates that a constituent panel will be elected by February; a new constitution drafted by July, and put to a vote by August; and parliamentary elections held by December.