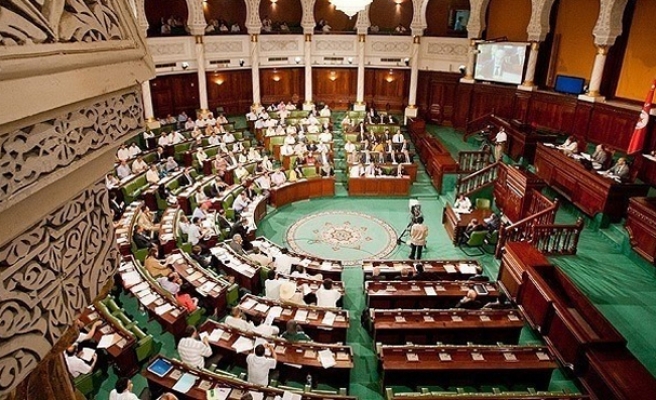 The United Nations and Western diplomats have urged Libyans to back the agreement as a step toward ending the political chaos and strife that have gripped the country since the 2011 ouster of longtime dictator Moamer Kadhafi.

Libya currently has two rival administrations and parliaments, with the internationally recognised authorities based in the east and a militia-backed authority holding power in Tripoli.

Lawmakers have for days been heading to eastern city Tobruk -- where the 176-member legislature has been based for a year and a half -- for the two votes, parliament member Fahmy Tuwaty said.

A national unity government headed by businessman Fayez al-Sarraj was formed last week under the UN-sponsored accord, but the recognised parliament needs to approve it for it to start working.

The parliament needs a quorum of 89 members to hold Monday's session and a majority of two-thirds plus one for a successful vote, a parliament official said.

But around 60 parliamentarians are opposed to the UN-sponsored deal, Tuwaty said, mainly over an article that provides that the unity government, once endorsed, will approve top security and military positions.

They fear that powerful army chief General Khalifa Haftar will be removed from his post, he said.

The parliament's head Aguila Saleh and Haftar have also criticised the UN-backed accord.

The head and members of the rival Tripoli-based General National Congress also oppose the deal.

While their support is not necessary for the unity government to start operating, they could prevent it from working out of the capital.

Prime minister-designate Sarraj, who has so far been operating out of Tunisia, arrived in Algeria for a visit on Monday as he continues to seek support from regional governments.

Libya has been divided since an armed alliance overran Tripoli in August 2014, causing the recognised administration to flee east.

The ISIL group has taken advantage of the turmoil to expand its influence in the country, in recent weeks launching attacks from its stronghold in the city of Sirte on facilities in the "oil crescent" along the country's northern coast.