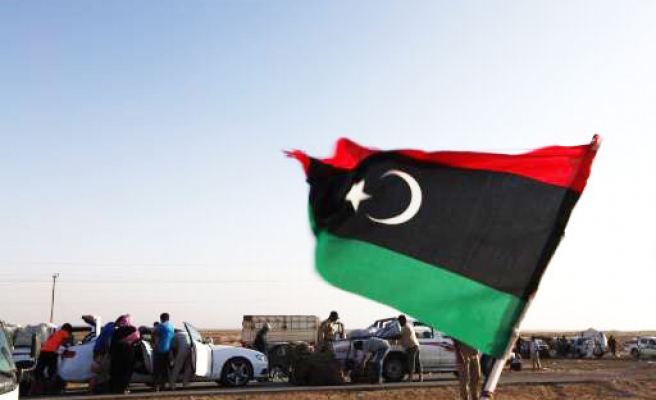 Mohammed al-Alagi told a news conference the proposal had been formulated by judicial experts and would be put forward shortly to the leadership of the Transitional National Council, Libya's unelected caretaker leadership, for approval.

His announcement was greeted by several journalists and human rights activists with applause and a cry of Allahu Akbar (God is greatest).

"The Higher Council of Judicial Bodies has decided to abolish the State Security Courts and the office of the Prosecutor of State Security," he said.

During Gaddafi's rule an unknown number of Libyans were executed for offences deemed a threat to the state, but there is as yet no authoritative estimate of the number, lawyers say.