On Friday, forces loyal to the salvation government took over offices of the unity government in Tripoli 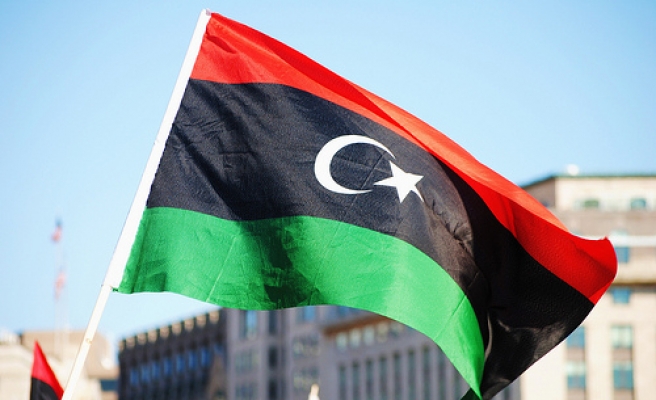 The Presidential Guards of Libya’s UN-backed unity government has defected and joined a rival administration.

In a statement on Monday, the Guards said they have joined the salvation government of the Tripoli-based General National Congress.

The statement accused the unity government of siding with “putschists” – in reference to gen. Khalifa Haftar, the commander of forces aligned with another rival government based in Tobruk in eastern Libya.

“The UN-brokered political agreement and unity government was put forth in order to establish a place for Khalifa Haftar and enable him to rule Libya by force,” the statement said.

The government, which stepped aside in March in favor of the UN-backed cabinet, said it plans to seize all other state facilities in Tripoli, including the central bank and ministries.

Libya has been wracked by turmoil since 2011, when a bloody uprising ended with the ouster and death of longtime strongman Muammar Gaddafi.

Since then, the country’s stark political divisions have yielded two rival seats of government -- one in Tobruk and another in Tripoli -- each of which boasts its own military capacity and legislative assembly.

Last year, Libya’s rival governments signed a UN-sponsored agreement that resulted in the formation of a unity government that has largely failed to resolve the conflict.