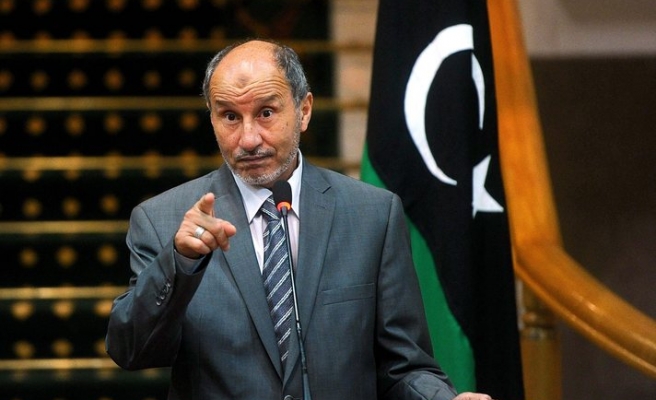 "We have given one week's notice to Sirte, Bani Walid, Jufrah and Sabha. This notice does not mean that we are not aware of what Muammar Gaddafi's loyalists are doing we are tracking everything," Mustafa Abdel Jalil said at a news conference in Benghazi.

Bani Walid, along with Sirte on the Mediterranean coast and Sabha deep in the Sahara desert, are the main pockets not under the control of NTC forces, which drove Gaddafi from his Tripoli headquarters early last week.

At a news conference in Tripoli on Saturday, the interim oil minister said Gaddafi opponents may have already taken control of Bani Walid.

Abdel Jalil added that investigations are underway to expose any institutional corruption in Libya.

"At this time there has been some information on financial corruption within institutions. We will investigate this matter and report the names," he said.