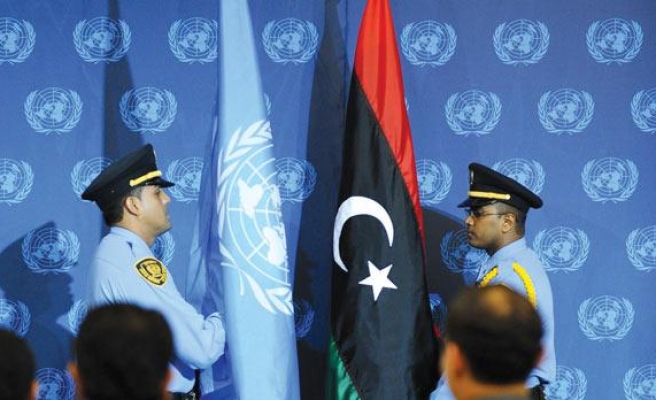 Libya's UN-brokered national unity government announced its formation on Tuesday under a disputed deal aimed at ending years of bloodshed.

"I congratulate Libyan people & Presidency Council on formation of Govt. of National Accord," UN envoy Martin Kolber wrote on Twitter.

Kolber called on Libya's rival parliaments to endorse the unity government, although less than half of lawmakers have signed up to the deal.