The Interior Minister has released a decree for issuing weapon licenses for citizens on the condition they meet certain criteria. 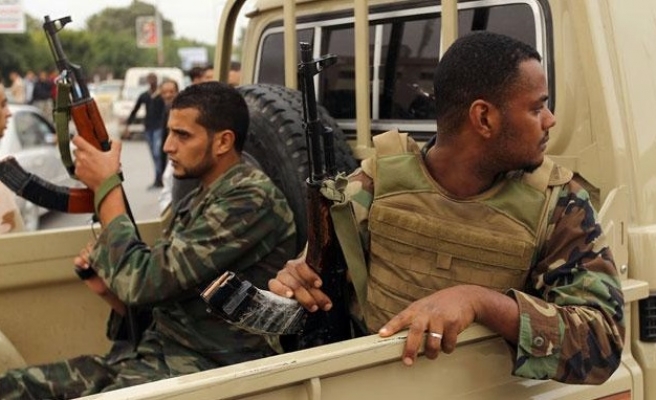 Libyan Interior Minister Saleh Marzouk gave the green light for citizens to get licenses for light weapons and ammunition in a bid to regulate the “overwhelming” spread of arms across the country, the ministry’s spokesman said on Sunday.

“The Interior Minister has released a decree for issuing weapon licenses for citizens on the condition they meet certain criteria,” spokesman Rami Ka’al told Anadolu Agency. “Each Libyan home now has one or more piece of weaponry,” he added.

According to Ka’al, the criteria for issuing a firearms license dictate that the applicant be over 21 years of age with no criminal record.

Ka’al also said that Marzouk has fired over a thousand police officers for continued absence from work.

Libyan authorities have struggled to restore law and order since the 2011 ouster and death of strongman Muammar Gaddafi with many militias – which had helped overthrow Gaddafi – refusing to surrender their weapons.