No officials from the Libyan embassy in Cairo were at the airport to greet the minister. 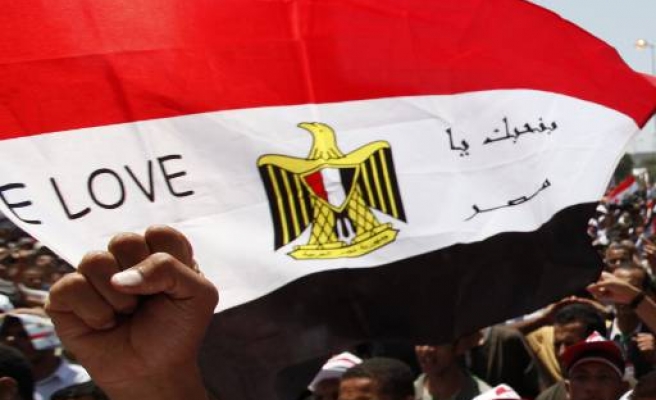 Libyan Interior Minister Nasser al-Mabruk Abdullah flew to Egypt with members of his family on Monday, official sources at Cairo airport said, amid reports that he was abandoning Libyan leader Muammar Gaddafi.

They said the minister arrived in Cairo on a private jet from the Tunisian resort island of Djerba early on Monday with nine members of his family, telling security officials at the airport that he was on holiday.

Reports have been circulating for hours that the minister had defected from the side of Gaddafi, who is facing a possible breakthrough in a six-month-old rebel campaign to end his four decades in power.

No officials from the Libyan embassy in Cairo were at the airport to greet the minister. Libyan officials were not immediately available for comment.