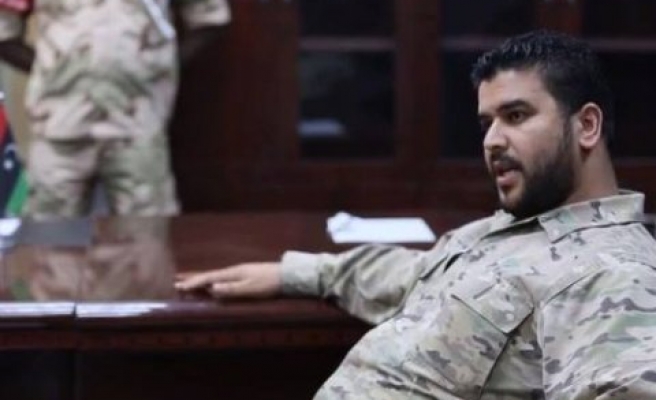 He said he was unhurt but four of his guards were wounded.

Salah Bulghaib, chief of military intelligence, accused Khalifa Haftar, a military commander for Libya’s Tobruk-based government of being behind the assassination attempt.

Bulghaib claimed that according to intelligence reports they had received, the attack targeted him, Egaim and the heads of Egaim's Al-Awaqir tribe.

The attempt was a retaliation for the arrest of one of the perpetrators of the al-Abyar massacre, Bulghaib said.

In October, a mass grave with 37 bodies -- handcuffed and shot in the head -- was discovered in al-Abyar, a district in Benghazi.

Libya has been dogged by violence since 2011, when a bloody uprising led to the ouster and death of longstanding President Muammar Gaddafi after more than four decades in power.