Chief-of-Staff Abdullah al-Masri was kidnapped as he left a government palace. 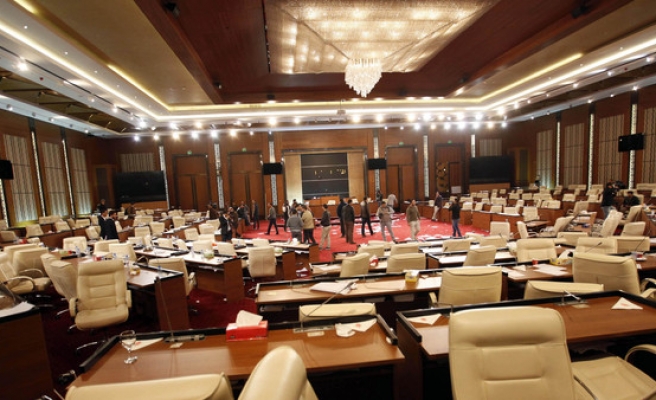 Gunmen have abducted the chief-of-staff of Libya's parliament in Tripoli, a parliamentary source said Tuesday.

"Chief-of-Staff Abdullah al-Masri was kidnapped as he left a government palace," the source told Anadolu Agency.

The source attributed al-Masri's abduction to ongoing "differences" between presidential security forces and the presidential office over what he described as "certain legal and financial issues."

The source, however, expected that al-Masri would be released later on Tuesday.

There has been no claim of responsibility for the abduction.

Libya has been crippled by security and political turmoil since the 2011 ouster and death of longtime strongman Muammar Gaddafi.